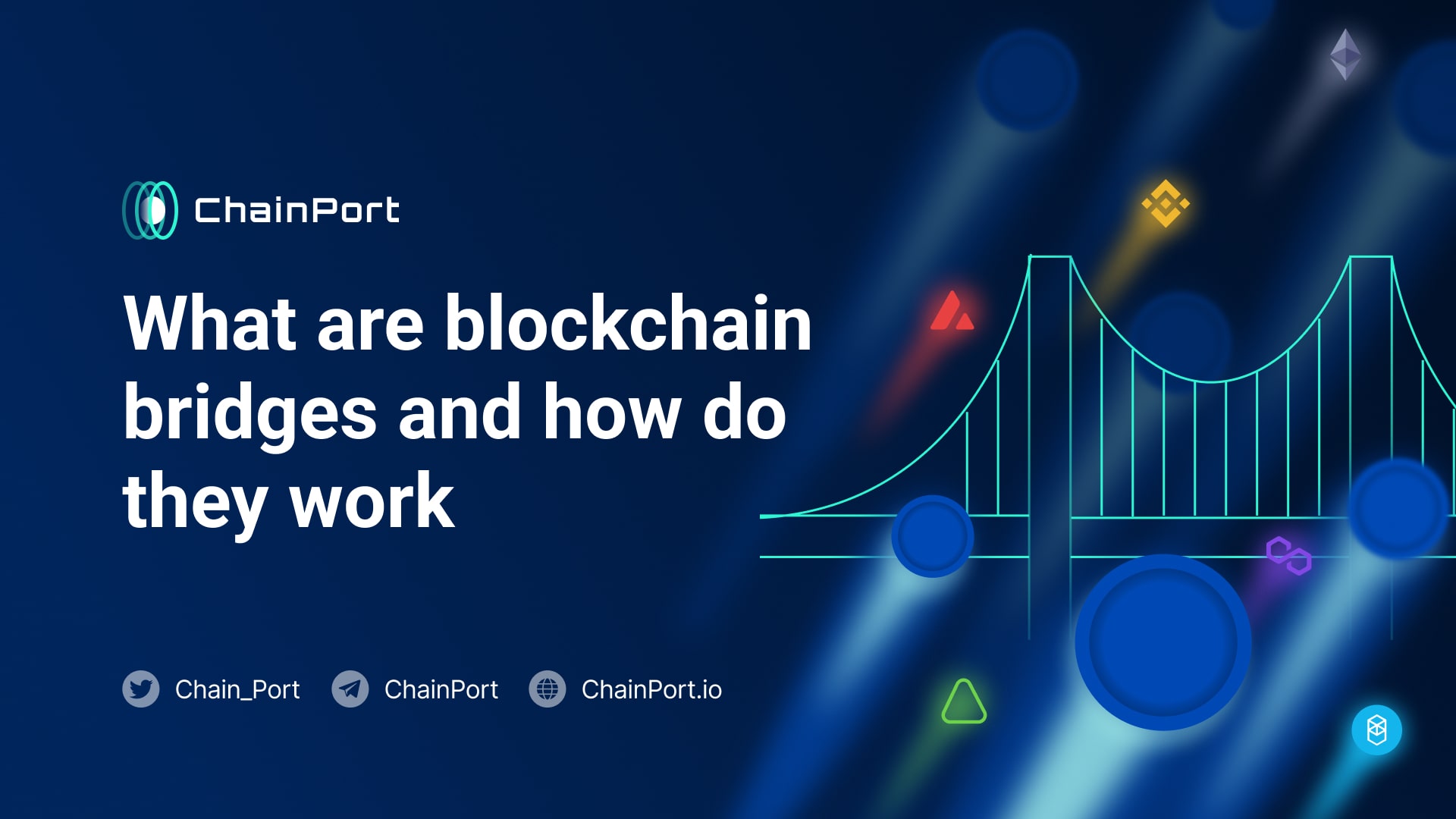 The world of Web3 technology has been advancing at a very rapid pace in recent years. Many new and promising blockchains have launched in recent months, as a few others fell in popularity. Nearly all new blockchains incorporate tokenization and smart contracts, which result in an ecosystem of applications such as DEXs.

The first cross-chain bridges were developed to maximize the current multi-chain landscape's potential. Cross-chain or blockchain bridges facilitate the transfer of information and value across different blockchains.

The top four benefits of blockchain bridges include communication between blockchains, flexibility, efficiency, and scalability.

Cross-chain bridges connect two or more blockchain ecosystems, including main chains and side chains. An example is Ethereum as an L1 main chain, with Arbitrum as its official L2 side chain.

Porting a token via a cross-chain allows greater exposure for a DApp or DeFi protocol.

Porting tokens cross-chain can help solve scalability issues related to high demand. In 2017, the first blockchain game of sorts, CryptoKitties, was released to the public. Due to extremely high demand and Ethereum’s network limitations at the time, the network ended up congested. Fees soared, and all transactions on Ethereum took between hours and days.

Web3 games and other projects can now port their token across multiple chains and reduce network stress.

Please see our previous post for more on the benefits of porting tokens.

Why do we need a blockchain bridge?

A blockchain bridge connects two separate blockchain networks, allowing them to communicate and exchange data and assets. Bridges can be helpful for several reasons, such as allowing users to access a broader range of services and assets or enabling different blockchains to interoperate and take advantage of each other's features and capabilities.

Cross-chain bridges can fall primarily into two categories: custodial bridges and trustless bridges. Both types of bridges have advantages and risks associated with using them.

Custodial bridges have higher security qualifications and are less likely to be hacked or exploited. As with every custodial solution in cryptocurrency, the bridge must be highly reputable and trusted. The most significant risk with custodial bridges is the custodial risk.

Trustless bridges are much more complicated on a technical level than some custodial bridges. This type of bridge can include many ins and outs across the blockchains they operate. As such, trustless bridges have faced many different attacks and exploits in recent years. This risk is sometimes referred to as smart contract risk.

Wormhole bridge, for example, experienced a major hack that resulted in the loss of $321M in February 2022. Following the hack, Wormhole rebranded to Portal.

How do Blockchain Bridges Work?

Currently, blockchain bridges tend to operate in three different ways. All of the different bridging methods are straightforward and easy to understand. Innovators may develop new & even more secure bridging techniques in the future.

Burn & Mint bridges bear many resemblances to lock and mint bridges but are non-reversible. Upon bridging tokens, the original tokens on chain A are sent to a burn address, and new tokens are issued on chain B. Should a user want to bridge the tokens back to chain A, the tokens once again go through a burn and mint process.

An atomic swap is a technique where two different cryptocurrencies can be exchanged directly from one party to another. Atomic swaps allow for trustless trading between coins on separate blockchains with only two transactions.

Wrapped asset bridges facilitate the transfer of non-native assets between blockchains. These bridges lock and mint “wrapped” assets on a target chain. A great example would be Wrapped BTC, which mints WBTC on Ethereum for trading and DeFi purposes.

One of the most significant risks is security vulnerabilities. Bridges connect two different types of blockchains or more. As such, it could introduce vulnerabilities that would not be present on either network. Connecting blockchains could potentially allow malicious actors to exploit the bridge and access assets or information stored on either chain.

ChainPort’s main benefit as a bridge is its security-centric approach. The code used in ChainPort’s smart contracts is all original and not publicly viewable. Not revealing the code behind the bridge minimizes potential attack vectors.

Blockchain bridges facilitate the transfer of data and value across different blockchains. Porting tokens to another blockchain can help solve scalability issues and reduce fees.

The two primary types of blockchain bridges are custodial and trustless. Custodial bridges have a central authority safeguarding funds, while trustless bridges operate via a collection of smart contracts.

Blockchain bridges open various opportunities for DeFi protocols, DApps, and Web3 gaming projects. However, it is essential to consider the risks associated with each bridge and take appropriate steps to ensure your funds are secure. 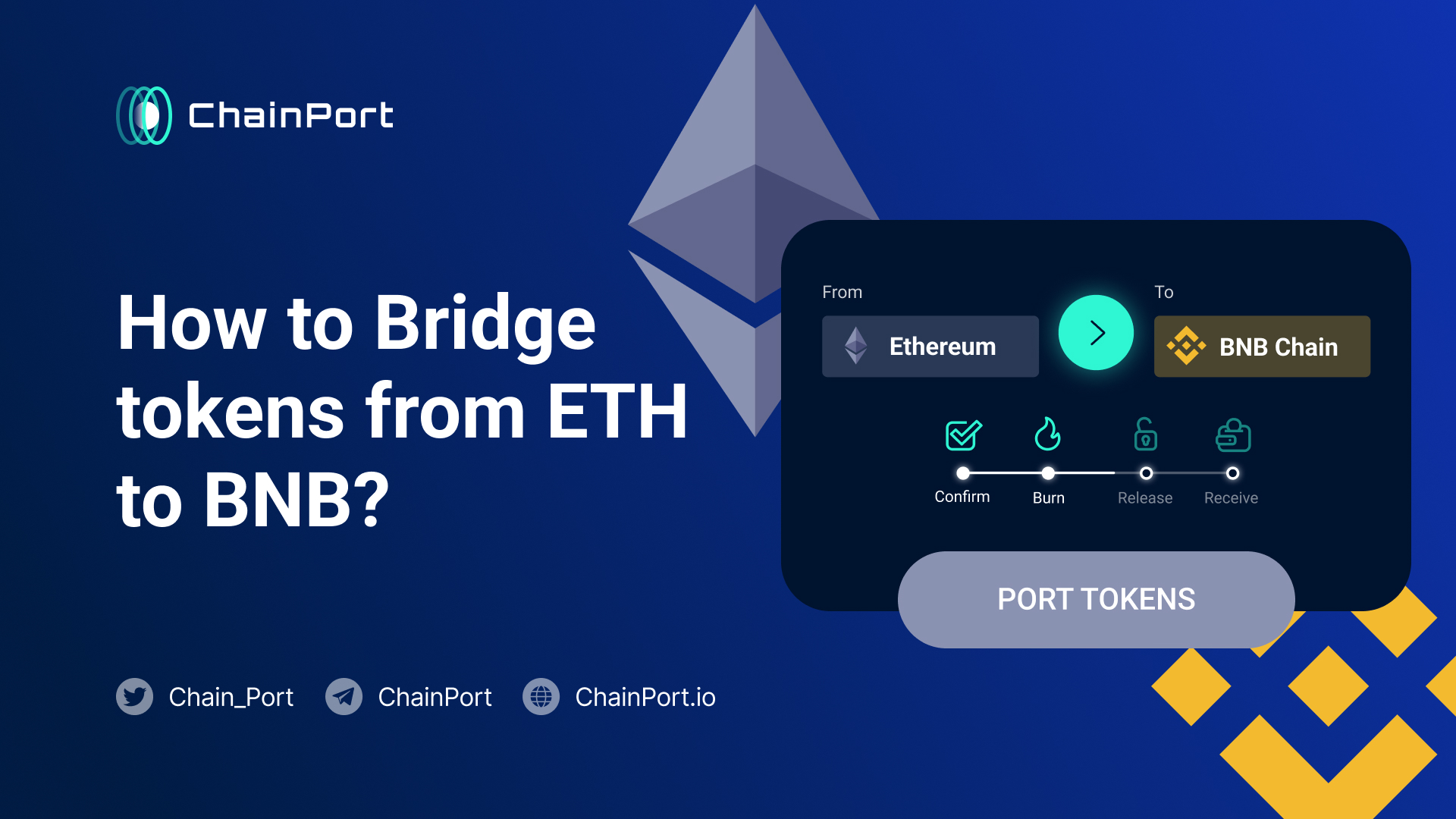 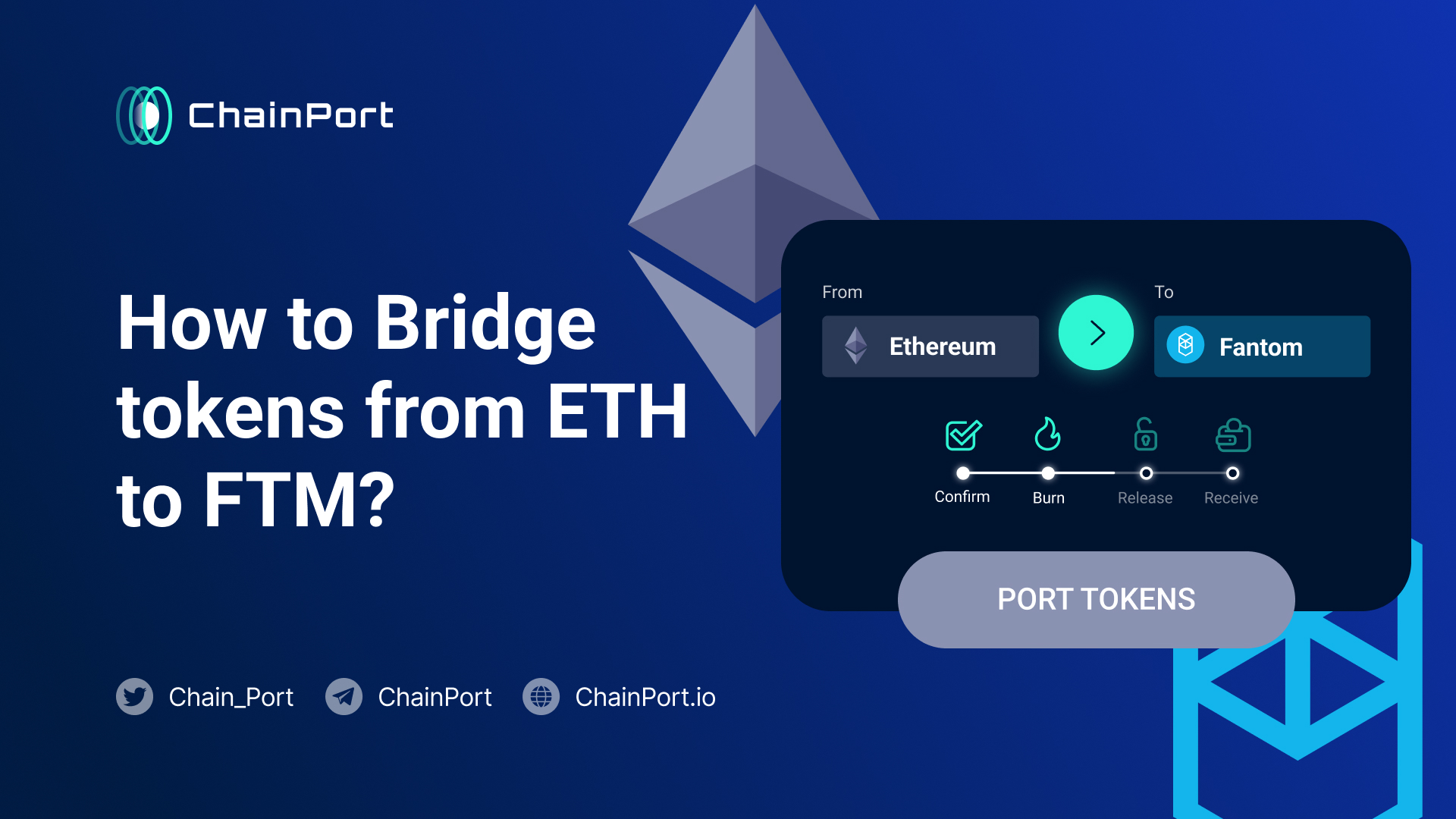