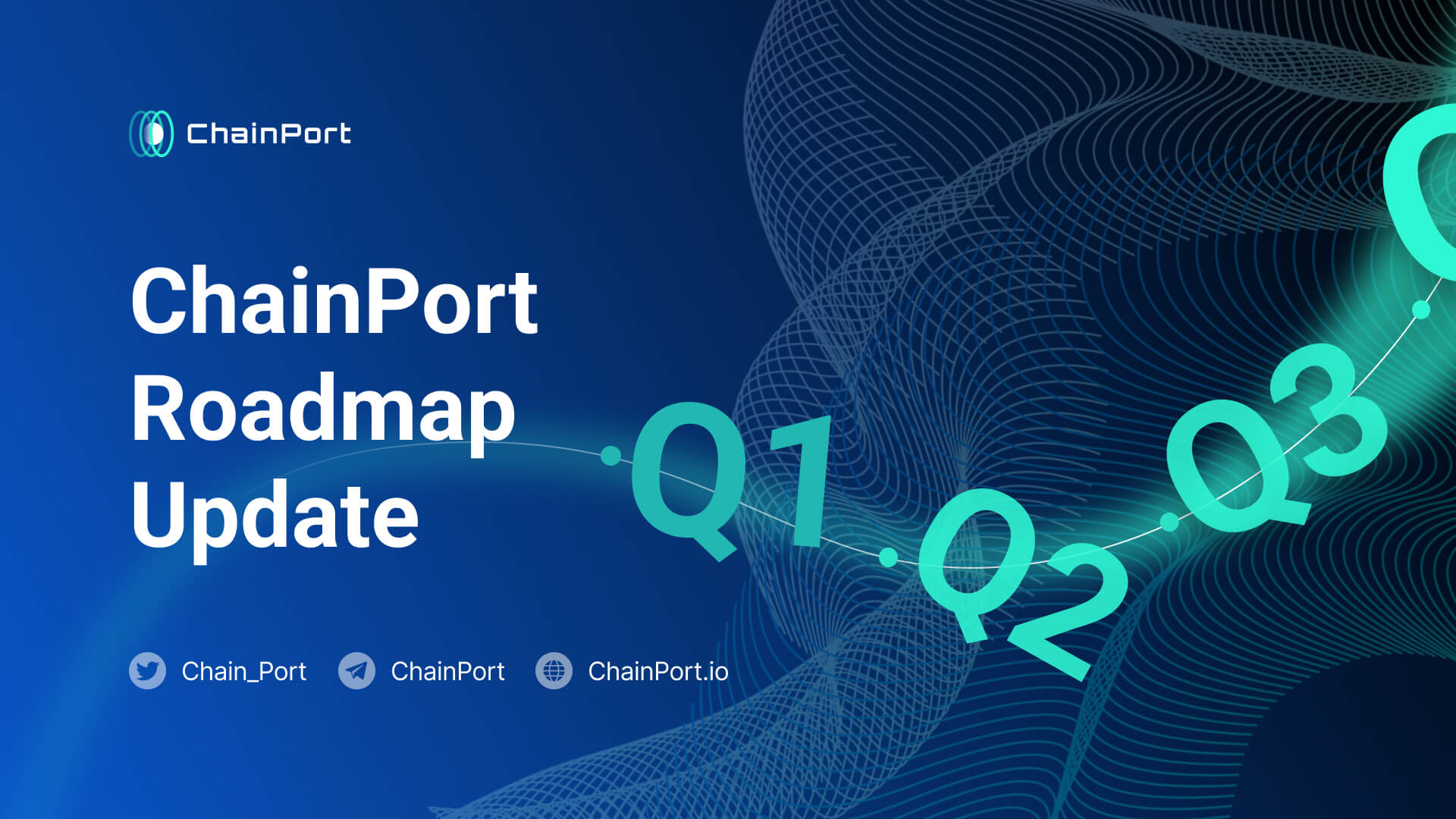 Following months of hard work and a year after ChainPort’s launch and towards the PORTX token launch, we’re proud to reveal our updated roadmap for the remainder of 2022 & 2023. We’re proud of our many accomplishments since our launch - ChainPort to be the first and only custodian bridge, supporting nine chains, 4 of them for their native tokens, eight wallets supported, three audits, 100+ tokens ported, and much more. The ChainPort team looks forward to continuing to build great things and contribute value to the cryptocurrency ecosystem.

The future of cryptocurrencies is multi-chain, and innovative bridges like ChainPort are required to realize that vision fully.

Here’s the planned roadmap for Q3,22 and beyond:
‍

Q3 2022 may be heading to an end, but ChainPort has some significant updates in store first. The most notable is the launch of ChainPort Private Custodian, which offers a “private bridge” for crypto projects. V1 of the fee model has been implemented on ChainPort, which is central to PORTX’s functionalities. Fees will be accrued in the form of the token ported.

ChainPort’s PORTX token’s launch date is also near. ChainPort will go through another independent security audit by Trail of Bits, a leading blockchain security firm. By completing another audit, ChainPort’s security is confirmed, bringing the number of audits to 4. ChainPort will also add native token support and additional blockchains to the bridge.

The first non-EVM chain, Cardano, will be integrated into ChainPort’s bridge. Cardano support will allow crypto projects to easily port their token to the Cardano ecosystem. ChainPort’s fee model V2 will allow users to stake and pay fees with PORTX tokens. Stablecoin support for ChainPort will be released, allowing users to port popular stablecoins such as BUSD and USDT cross-chain.

ChainPort will add four new blockchains to the bridge and further wallet support along with a V2 of porting to Ethereum. By End-of-Year, ChainPort’s goal is 12 supported chains, 100 different types of tokens ported, and 20k users.

With a new year comes new innovations, functionalities, and support for ChainPort. ChainPort will integrate popular new chains such as Solana and Cosmos and three EVMs. The V3 of ChainPort’s fee model will be implemented, allowing users to pay porting fees in their native blockchain tokens (e.g., ETH, BNB). Multi-chain swaps will be implemented along with 1inch integration.

ChainPort’s new ambitious roadmap will solidify its position as a leading bridge in the blockchain space. The team continues to work hard to accomplish the goals laid out in this roadmap and extra perks. ChainPort is glad to have a vibrant community and its support while developing the best cross-chain bridge!