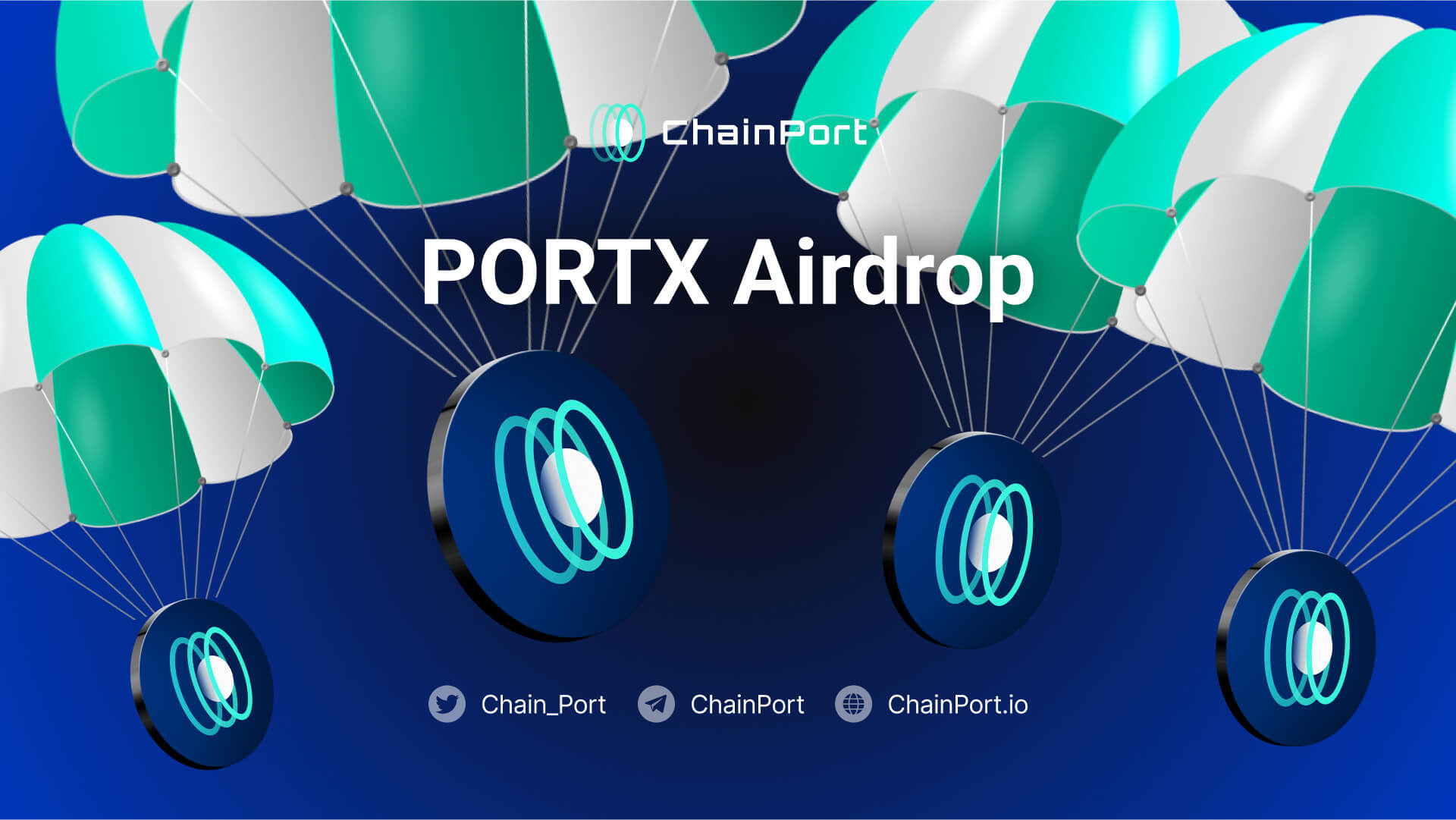 We at ChainPort wish to thank our early adopters who helped make ChainPort a leading cross-chain bridge. ChainPort’s community has been amazing from day one and has motivated the team to build the best bridge in the crypto space. With the launch of ChainPort’s ecosystem token, PORTX, the best way to thank them is with an airdrop reward of PORTX tokens!

The airdrop of PORTX tokens for early adopters is split into three tiers depending on their usage of ChainPort’s bridge from launch until the end of July 2022. A snapshot of all ports was taken, and the number of ports per address was counted. ChainPort’s loyal community can claim up to 1500 PORTX tokens for free.

The tier distribution will be broken down as follows:

The process of claiming PORTX is simple. All early adopters need to do is connect the wallet they used for porting to ChainPort claim contract. The reward PORTX can be immediately claimed if that wallet is eligible.

Our early adopters can later use their PORTX tokens for porting discounts, stake PORTX for rewards, or trade them. ChainPort has an official list of exchanges containing direct links and contracts. Avoid any links or contracts not provided via official channels.